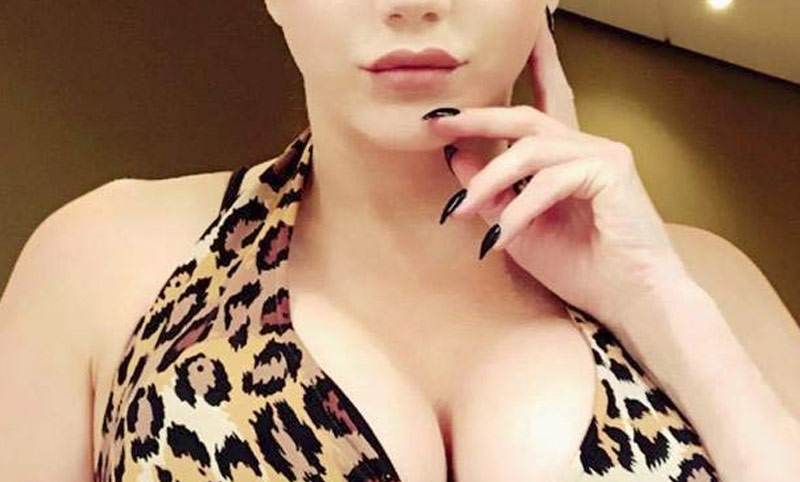 Zak is home from Uni, spending Summer with his Father and  his new StepMother at their home in Brighton

It’s the first time he’s staying alone with her and he’s a little nervous. She is a Red-headed Femme Fatale with long legs, large milky breasts and luscious lips. Her Jade green eyes seem to devour everything they look at, as she prowls around acting like she owns the house. Who knows maybe she does now. She radiates sex and power and she knows it.

She’s certainly not as sweet as when she first met his Father. Before the whirlwind that saw them married in three months. Crazy really as she is 20 years younger and they have little in common. Except for his money.

She is a prolific spender. Cars, jewellery,  designer clothes, shoes, handbags. Parcels arrive every day, sometimes she doesn’t even open them. She also spent a fortune revamping the house. Gave Fathers traditional furniture to charity and laid white carpet throughout. She has installed massive mirrors and chandeliers in every room,  bought Art and what She calls statement pieces and even installed a gym.  Zak hopes she won’t spend all of his inheritance

His once Alpha Father has always been strict with him but he is putty in her hands and lets her do and spend as she pleases.  She has even put him on a Vegan diet and has him doing yoga every morning.

Every morning he’s home that is. Father seems to be working really hard and away an awful lot. Maybe to pay for all her spending. He’s gone for most of the  Summer and She wants to discuss this over dinner that night.

Dinner is candlelit, soft music, chilled Champagne and boxes of food delivered from an expensive restaurant. StepMother doesn’t cook.  She’s wearing a clingy, low cut leopard print dress,  strong perfume and heavy make-up. He feels a little uncomfortable and doesn’t know where to look. It’s hard not to stare at her. If she wasn’t his StepMother he would be having indecent thoughts.

They sit down,  She pours the champagne and informs him while his Father is away it is his duty to step up and be the man of the house. She has some suggestions to help make him the best man he can be. She also wants to go over her house rules. Would he like to hear them? Do I even have a choice he thinks?

Firstly she says she wants to raise his allowance. BUT she needs him to help her with a few chores in exchange. If he agrees to this she will make a timetable for him and double his money. Zac is grateful. Father is notoriously stingy, apart from with her. He could do with some extra cash.

Secondly, she and his Father had decided Brighton nightlife would be a distraction and they didn’t want him dating or partying this Summer. He will have a curfew so he can focus on his studies.  Zak is handsome and athletic but lacks confidence. Apart from a few drunken fumblings,  he’s totally inexperienced with women. He was hoping he might lose his Virginity this Summer but with StepMother about that seems pretty unlikely.

The last thing she says is she wants him to call her Mummy. Him using her own name doesn’t feel right. He feels it’s ridiculous at his age but is too flustered to argue. Ok Mummy he says.

So much  Mummy has made the timetable. Zak sees Sunday morning, Monday and  Wednesday evening is marked free period. The rest are filled in.

Every morning there is yoga together or gym. Then dog walking. StepMother has lots of rescued dogs, Six so far who also seem to do exactly as they please and pee all over her white carpet. One of the boxes is marked with carpet cleaning.

Other boxes are marked –  Study – Ebay – Cooking.  Massage class – The Girls ( my friends) – The Boys (your friends) – Male grooming – Male etiquette.  Zak feels a little nervous.  It seems like the whole Summer in Brighton is mapped out with no freedom at all. He wonders if he should call his Father but he knows he will side with StepMother. He resigns himself to it. Things could be worse.  although she is a very bossy domineering woman, She is gorgeous, intriguing and can be lots of fun as long as She gets her own way. What’s the worst that could happen?

← So you want to be my slave? Chastity Mistress → 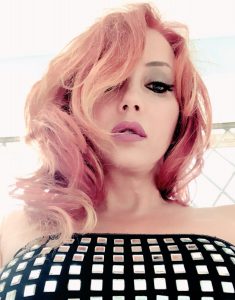 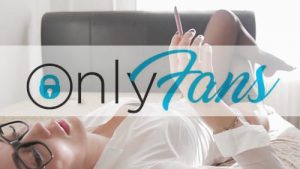 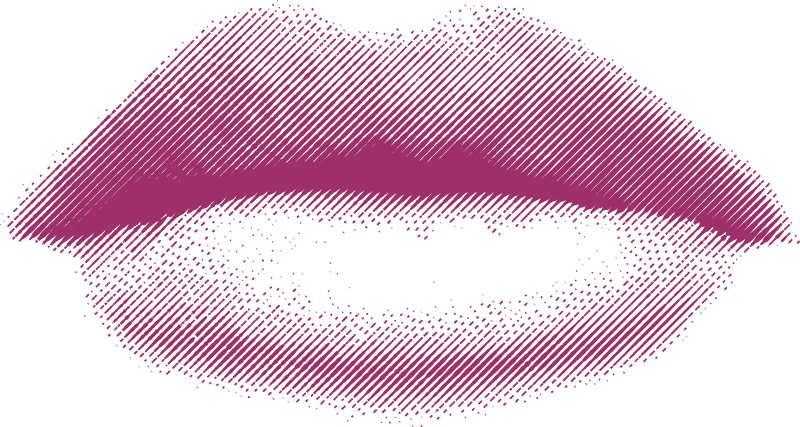